Publisher for RhapsodyExtract and transform IBM Rhapsody SysML models to reuse in MagicDraw.

Sodius and IBM are constantly updating this tool in order to add some new features to the product. Below we present the major features which have been implemented in the latest versions of Rhapsody Developer for Ada.

- DDS profile: It is possible to create a Data Distribution Service for a Real-Time Systems (DDS) application, by applying the DDS profile on the model. Ada code generator will then generate all necessary code to achieve this. The profile can be used exactly like in Rhapsody developer for C++.
- User defined type animation: animation of user defined type has been simplified. Usually, a lot of modification needs to be done in the model. Now only two properties need updating in order to generate instrumentation for user defined types.
- Gnat environment on Linux: Gnat development environment is now also available on Linux.

- Code generation: Ada code generator now supports all Ada languages. Ada83 and Ada95 were already supported. Now Ada2005 and Ada2012 are also fully supported.
- Reverse engineering: Ada’s reverse engineering tool is also able to reverse Ada2005 and Ada2012 files, and import them into Rhapsody.
- Safety critical: it is possible to generate requirements as comments inside the generated code, for state chart elements, and for auto-generated code.

- Custom containers: Instead of using Booch components to represent relations, like unbounded relations, you can use the predefined containers defined in the Ada2005 library. You can also define your own containers.
- Animation: it is possible to design a panel diagram in order to have a friendly interface to use an animated model.

- Roundtrip: A new “advanced” roundtrip mode has been implemented. It enables adding, removing or modifying, any part of Ada code in an Ada file, and updating automatically the Rhapsody model. 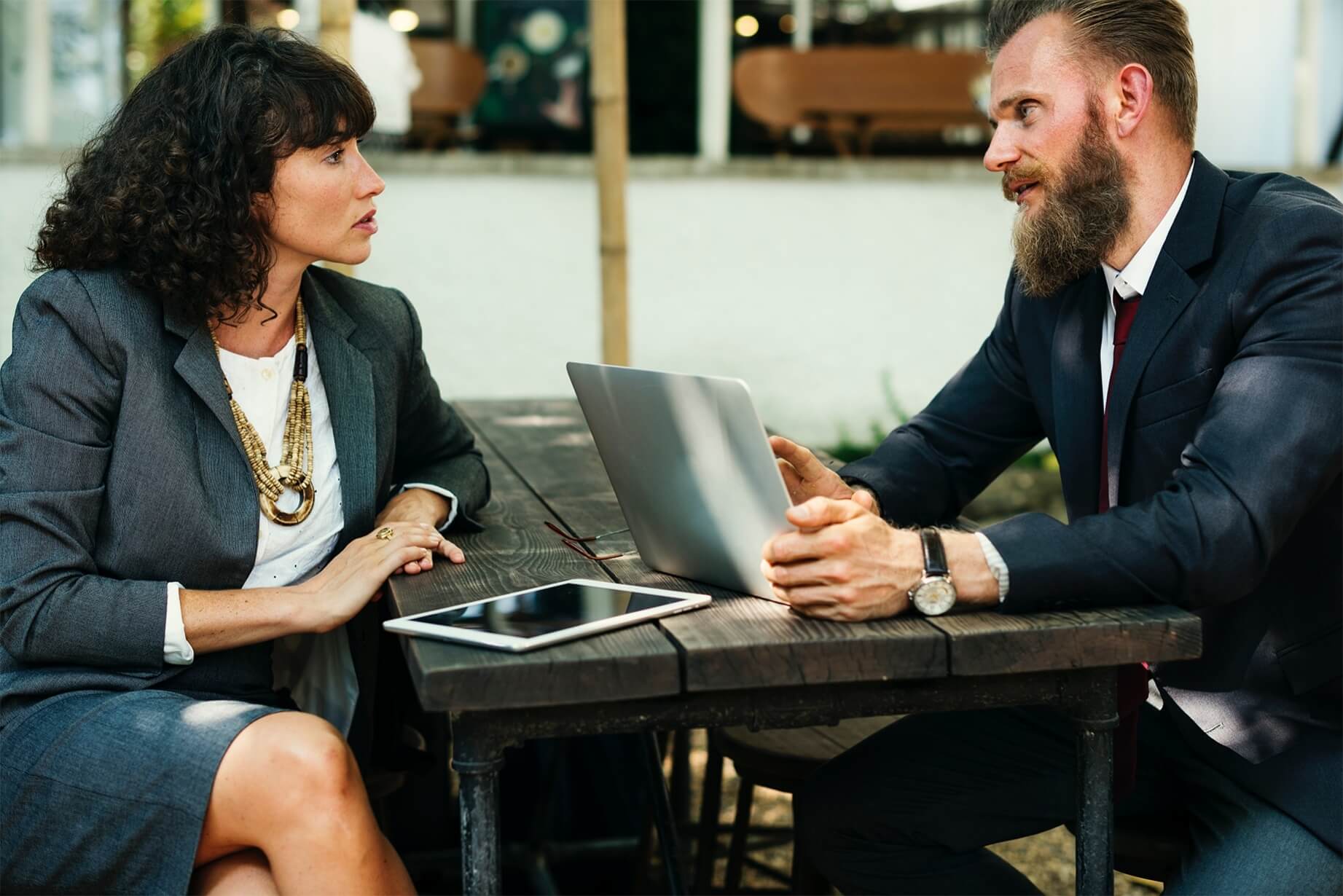